Hybrid App is a combination of Native App and Web App. It operates across various platforms and behaves like a native app, which is developed to be used on a mobile device.

The last couple of decades have seen a phenomenal growth in mobile users, app usage, and device fragmentation which has influenced developers to scale up and realize the benefits of Hybrid mobile apps.

At Agnito, we were immediately able to catch up with this technology and now have added experienced Hybrid App Developers to our growing list of enterprising application developers.

With Hybrid App Developers from Agnito, you can look forward to a focussed team of determined developers working towards offering you a flexible and secured application. 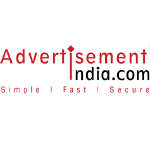 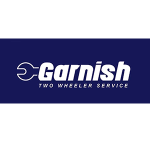 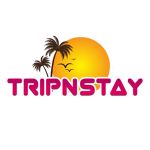 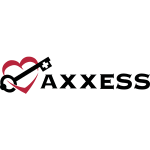 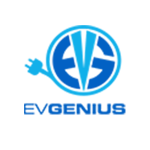 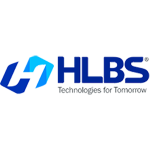 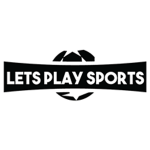 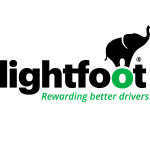 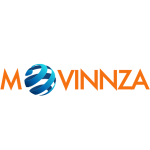